The North End Classic criterium in Yuma was set to start the 2016 Arizona road season off with a bang, but the race quickly became a dud when organizers decided last week to cancel it.

Citing higher fees from the City of Yuma and lack of early registrations, organizer Brian Bell decided to pull the race from the calendar, said Joey Iuliano, president-elect of the Arizona Bicycle Racing Association.

“It’s a bummer to hear the North End Classic is canceled,” said ABRA president-elect Joey Iuliano. “There was a lot of talk and excitement about it on the group rides. Hopefully it will be back in 2017.”

The race, which was brought back after several years’ absence, included a downtown city course with a short, steep ascent between the start line and the first turn and a chicane through a city government parking lot before winding through more city streets. Last year the race attracted a crowd of spectators thanks to a beer garden in the center of the course.

“I was really bummed to find out that they had canceled the first crit of the year,” said Terrell Brown, a Cat 4 rider from Team Santini USA. “While I had not registered yet, I had circled on the calendar the day it was announced as the first race. I was looking forward to it for the last month and a half or so.”

Alexis Gannis (The Velo), a Cat 2 rider who also called the cancelation “a bummer,” raced at Yuma in 2015.

“I was planning on attending that race,” she said. “I loved the support the community provided. It was an awesome course, and I felt like the Yuma community took great pride in the race. It was definitely one of my all time favorite opening races for the start of a new cycling racing year.”

Gannis said she believes that if half the number of people from weekend group rides showed up at races, Arizona racing wouldn’t face registration issues.

“We have so many great bike riders in Arizona that never race,” Gannis said. 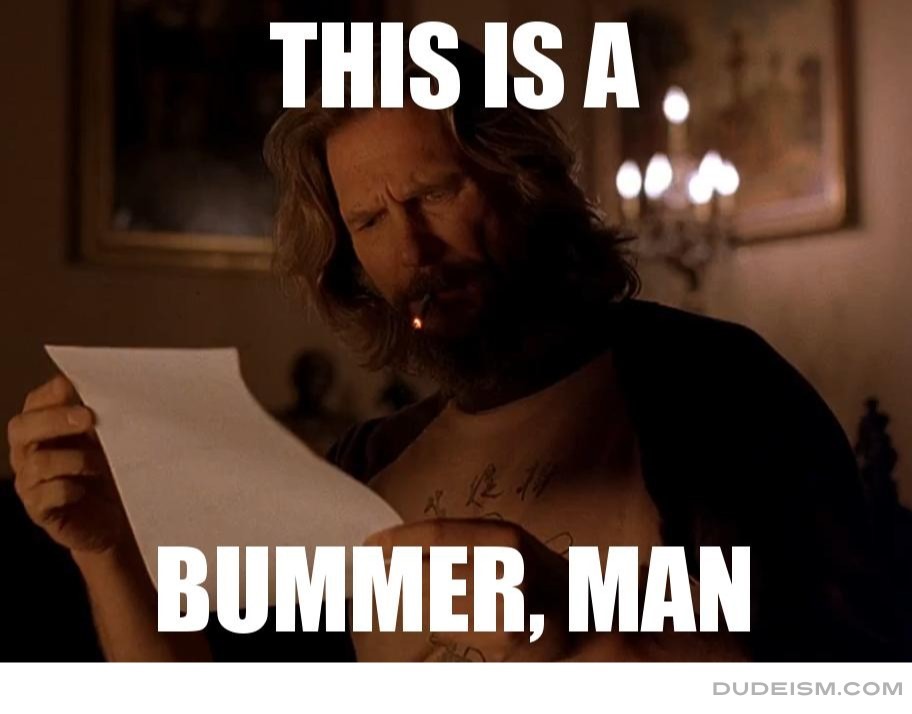