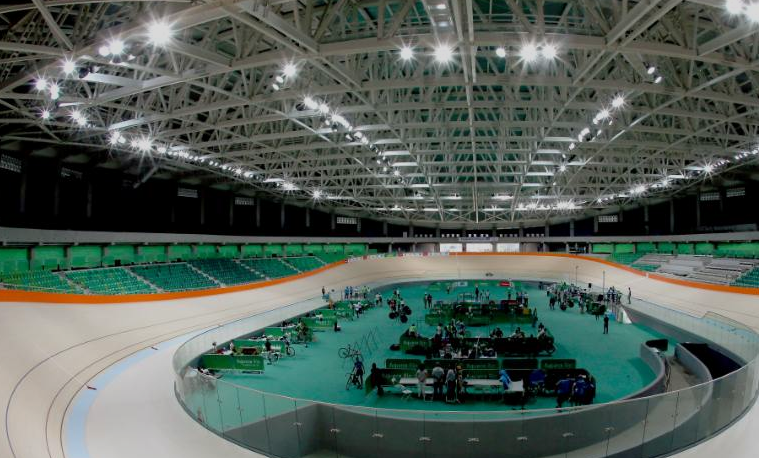 Rio de Janeiro has undergone a complete infrastructure overhaul in preparation for the Olympic games in August.

Sports venues, built mostly from investments from the federal government, have sprung up around the city and will host various Olympic events.

However, one facility in particular took longer than expected.

The velodrome, home to the indoor track cycling events, experienced a series of interruptions that delayed its construction.

Most notably, the Rio-based construction company Tecnosolo was pulled from its contract in May after it filed for bankruptcy. The construction of the project was ultimately handed over to subcontractor Engetécnica.

Since then, the city has worked diligently to complete the construction.

Rio officials announced in late June that the velodrome has been completed and will be ready for the games.

Indoor track cyclists will have a chance to ride on the velodrome prior to the medal events Aug. 11 to Aug. 16.