The committee will take up the proposal again on Jan. 9 and asked the Arizona Velodrome Committee to bring more specific information about profitiability to curb concerns about cost, said Joey Iuliano, a member of the velodrome committee who testified at the meeting.

“There is strong support of it,” Iuliano said. “A lot of [bond committee] members saw it as a fantastic investment in our future and economy.” 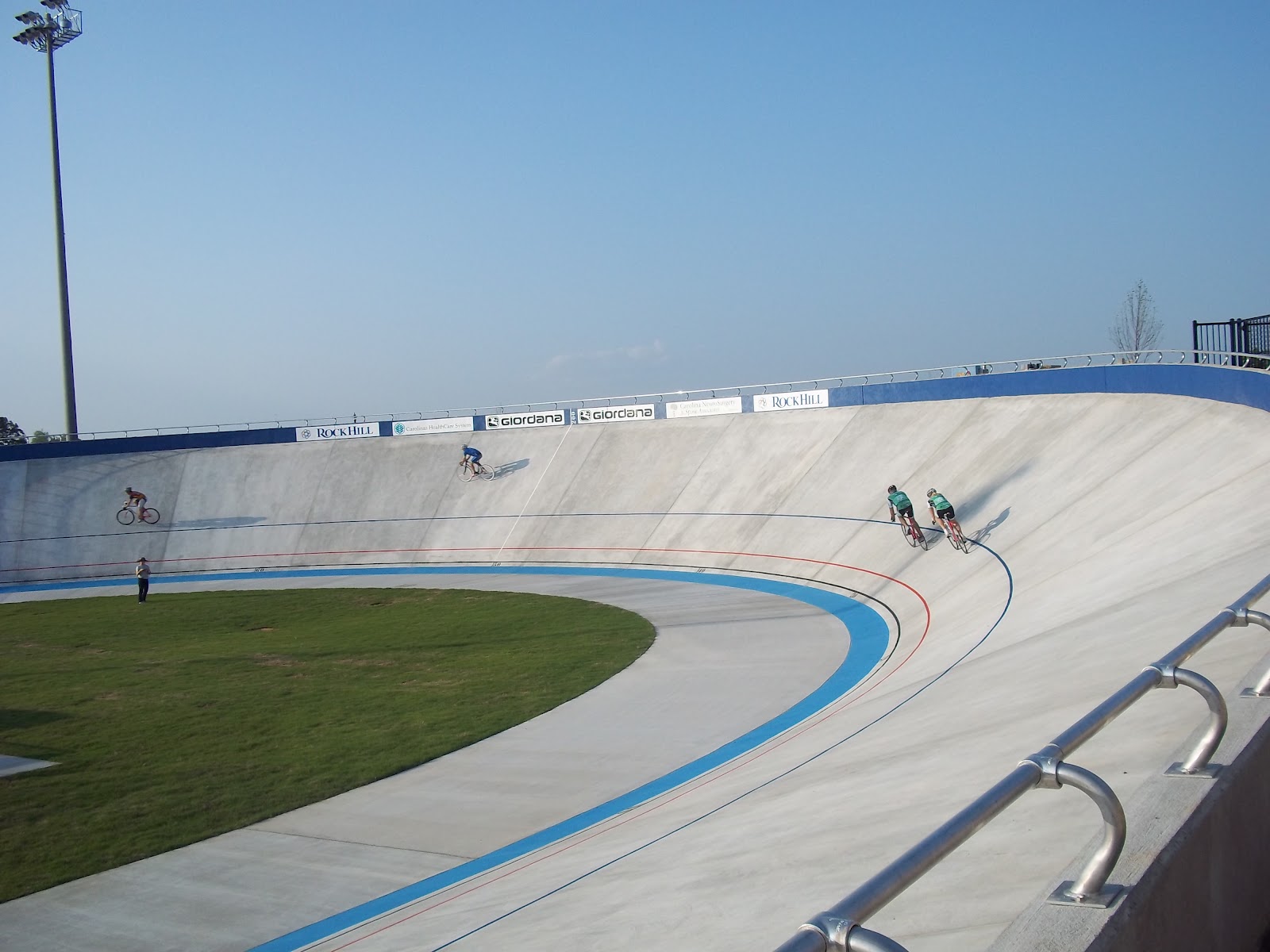 Proponents of the plan, proposed nearly a decade ago, are asking the county to keep the $5 million velodrome idea on the docket of items for a future bond election, which has been postponed for years due to recession turmoil.

Now the committee is looking at what projects should remain.

The Tucson velodrome proposal has survived the cut each time the bond advisory committee has whittled down its list of projects, and Iuliano is optimistic that it will survive again, he said. But the bond committee cited concerns that the velodrome does not have a confirmed location and it currently has no in-kind support. It also questioned whether the track could actually be profitable, Iuliano said.

Nearly 30 supporters spoke out at the meeting, refreshing the proposal and arguing how it can improve cycling in the southwest and bring revenue to the county. Iuliano said a priority at the meeting was to set the record straight on a price tag – $5 million – for the velodrome. He said the bond advisory committee researched velodrome costs and mistakenly included indoor, wooden velodromes like those of Manchester, England that can cost more than $40 million.

The Tucson plan, similar to the Giordana Velodrome in Rock Hill, S.C. and the Boulder Valley Velodrome in Erie, Colo., calls for a 250-meter concrete track and facilities such as an access tunnel, locker rooms, a small building, lights and seating for 1,000 spectators. The proposal cites a possible location at Kino Sports Complex near Country Club Road and Ajo Way in Tucson.

Cyclists argue the track could be an attraction for out-of-state riders from New Mexico, Nevada and Mexico who could benefit from a more closely-located facility. Another goal for the committee is to attract national and international cycling events – Arizona already is home to world cycling champion Gea Johnson (FASTER).

“For me personally, a velodrome would provide the opportunity to actually discover and reach my potential,” Johnson said. “I would be a much better rider right now if Arizona had a velodrome. I am at a significant disadvantage, especially competing on an elite level where, of course, the women train on a velodrome daily. The better I get, the more it becomes a problem – not the reverse.”

Johnson said the only way to learn and gain experience in events like the Keirin and match sprint, both Olympic events, is on a velodrome.

“I love Arizona,” Johnson said. “It really is sad that I am now going to have to move out of state to pursue elite level and Olympic quests.”

The committee wants the velodrome to be a multi-use facility, used not only for track cycling and racing but also for volleyball, concerts, hand cycling and inline speed skating. They also propose to develop specialized programs to work directly with at-risk youth.

Iuliano said although the bond would cover construction, other operating costs would come from various sources.

“The project represents an ideal situation for public-private partnership,” Iuliano said. “We’re asking for the bond to fund construction and private donations and sponsorships to help get it running and reach profitability.”

If the bond advisory committtee votes to keep the project on Jan. 9, they will then assemble the bond and send to voters for approval, which could come as early as 2015. History shows a bond in Pima County would likely be approved by voters. However, planning and construction could take several years, and Arizona riders may not circle the track until 2020, Iuliano said.

The velodrome committee plans to bring more specifics and information to the next bond committee meeting, Iuliano said.