Abbott: No one else gets to decide what is enough 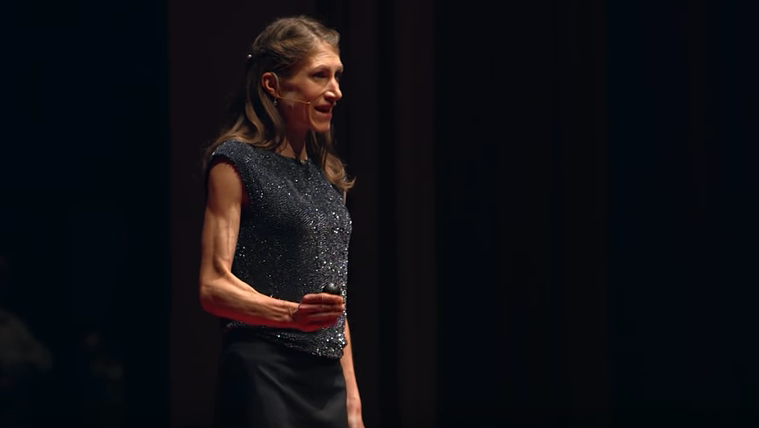 Abbott: No one else gets to decide what is enough

Olympian Mara Abbott opened up at a recent TEDx Talk in Boulder, Colo. about her fourth place finish at the road race in Rio.

Team USA’s strongest climber said many people congratulated her on being brave and having a great race. But Abbott told audience members that no one else gets to decide what is or isn’t enough.

“I had spent 10 years – basically my entire adult life – learning to become the best in the world,” Abbott said. “So fourth place? And after that sort of a finish? Not enough.”

Abbott’s TEDx talk, titled “The Privilege of a Broken Heart,” provided some humor in light of an emotionally difficult situation but also drilled into the core of the sport and self-worth.

“And so the question is, would you rather have an excuse, a sort of a talisman you can massage forever … and I could have won but … or would you rather know that you have given absolutely everything of yourself to a task but have that ‘everything’ be not enough?” Abbott asked the audience.

“It isn’t an easy question really, because when we are willing to face the specter of the things we cannot be, we are never going to be able to grasp the things that we can.”